Galapagos Islands information and details on each Island, virtual tours of visitor sites and complete knowledgebase including geology, volcanoes, natural & human history, animals, plants and marine life of the archipelago of Galapagos.

We have created this section so you can learn about the Islands and their wonders, we are sure you will be enticed to visit.

The Galapagos Archipelago is a cluster of some 13 volcanic islands and associated isletsand rocks located just under the equator, about 600 miles west of Ecuador - South america in the Pacific Ocean.  The oldest of the islands are about 4 million years old and the youngest are still in the process of being formed.  Indeed, the Galapagos Islands are considered to be one of the most active volcanic areas in the world.

The islands were discovered by chance in 1535 when father Tomas Berlanga, the bishop of Panama sailed to Peru to settle a dispute between Francisco Pizarro and his lieutenants after the conquest of the Incas.  The bishop's ship stalled when the winds died and strong currents carried him out to the Galapagos.

Charles Darwin was the first to make a scientific study of the islands in 1835.   These islands were the inspiration for his evolution theory that produced a revolution in human thought which we can still feel now.

"There are many ways to travel around the islands, but the best recommended is by taking a Galapagos Cruise. You can reach the farthest islands and see unique and endemic animals.

Today, the Galapagos are owned by Ecuador and are maintained as part of that nation's national park system.  About 95% of the islands are part of the park, with the remainder being inhabited by about 18,000 people in four major communities.

In an effort to preserve the islands as they were centuries ago, the Galapagos have been declared a World Heritage Site by UNESCO. 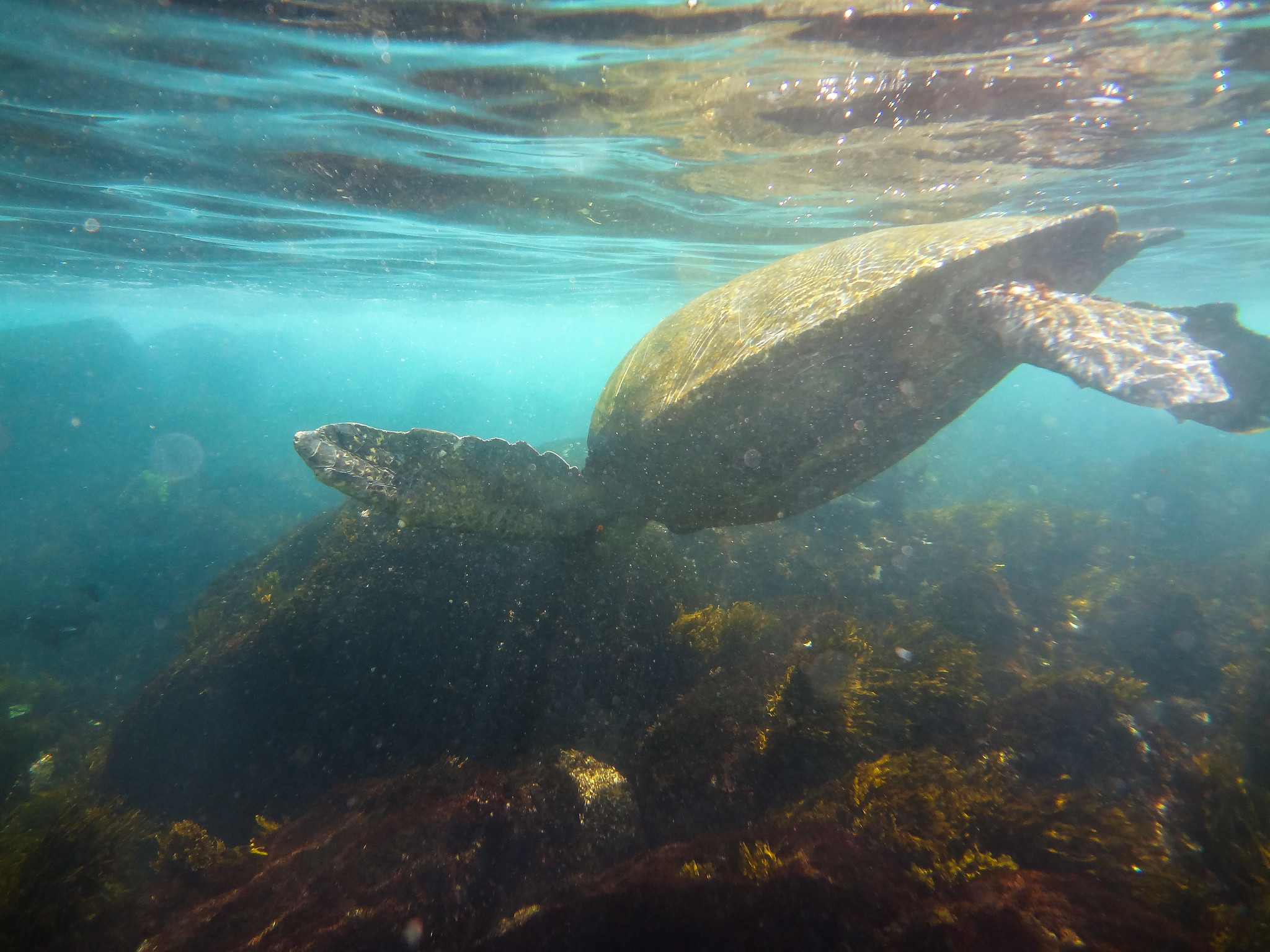 The history of man's detrimental effects on the islands extends back to the 1600s once settlers came to the islands they brought with them a range of domestic animals, some of which went wild and Started feral populations.
Read more 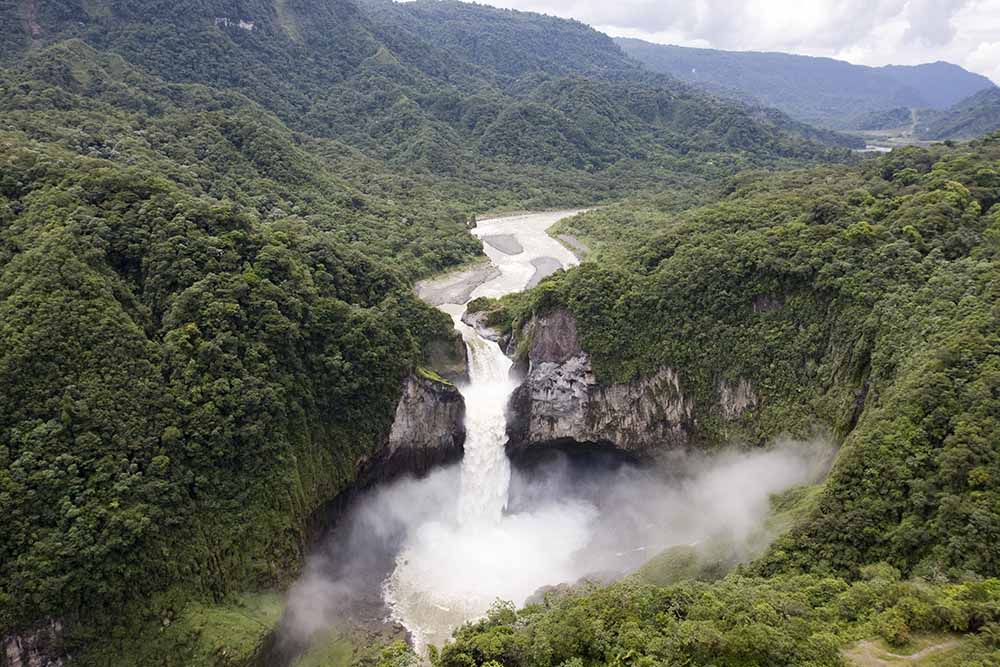 Ecuador is one of the most diverse countries in the world, yet it is one of the smalles in South America. Ecuador tours are fun, educational and life-enriching.
Read more